RSS: The Final Bastion for an Unfiltered Internet 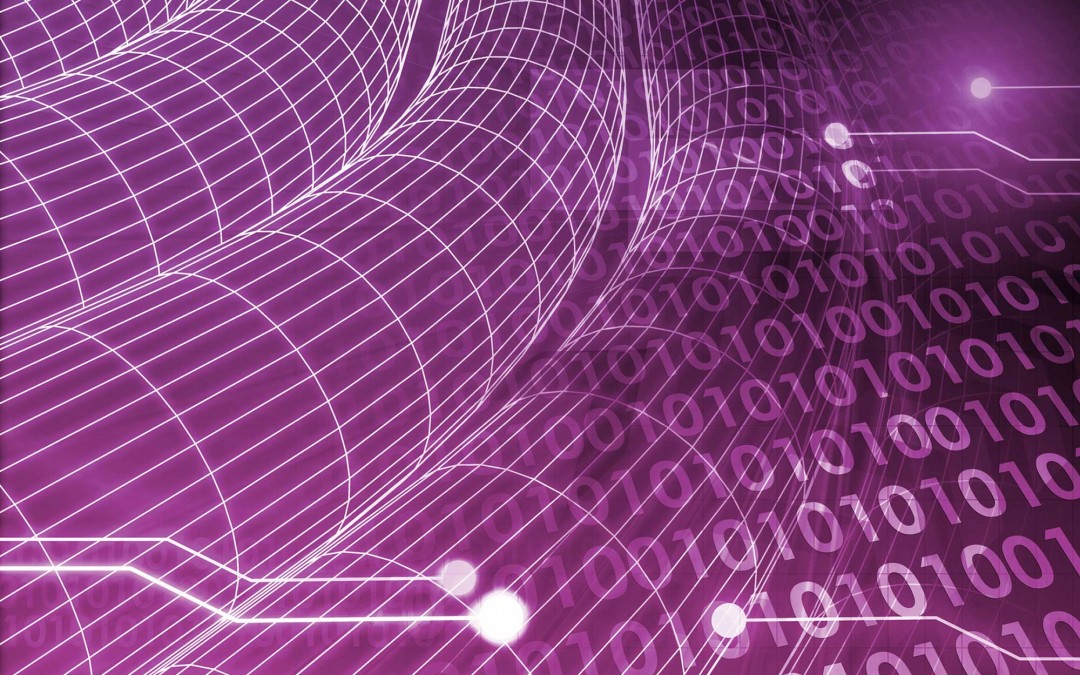 Forest Linden over at Clarity Lab highlighted this wild new blog post by Buffer about how they’ve lost nearly HALF of their social media traffic in the last year. Stop now and give it a read as it’s a great overview of what’s been happening to a company that SPECIALIZES in social media.

Long story short? When we all only had a relatively few “social contacts” on the web, unfiltered feeds where workable! However, as the social web has progressed, there is now MORE content than anyone can possibly consume, meaning new ways of organizing and presenting that information are now needed.

Much as Google tamed the web with their search algorithm, Facebook (all signs point to twitter SOON) implemented their Edge Algorithm, moving more and more to a filtered feed. The devil is in the details of that migration, however, as though filters make information consumption more manageable, it’s also where PAY TO PLAY comes into being. Buffer’s takeaway from their massive organic traffic loss is simply that the days of the free ride of social media are OVER. Increasingly if you want google, twitter, or facebook to provide eyeballs on your content, you have to PAY them.

Like search engine rankings before, social media reach is constantly in flux and ultimately out of your control as a content creator who’s traffic primarily comes from 2 major sources (Google and Facebook).

Smart content creators have always known this, however, and focused their efforts around capturing emails and building strong mailing lists, as direct to email has traditionally been the most powerful form of communication to one’s audience.

However, now not even email is safe. Gmail dominates web based email, and last years switch to inbox tabs has started the march towards increasingly filtered INBOXES. Yes, there are workarounds, but like search and social media, suddenly your access to your audience is ultimately out of your hand. All it takes is an algorithm change or being added to a black list and you could see traffic and reach plummet at no fault of your own.

So what’s RSS got to do with all this? And in fact, what’s RSS you may be asking???

At it’s most basic, RSS is just a FEED of your content on the web. It’s in an open source XML format, and can be read and subscribed to in a number of different browsers, readers, and applications. It was the “hot” in the mid 2000’s before the full on explosion of the social web, and has since dropped off most people’s headlines.

What makes RSS so important, powerful, and now UNIQUE on the web is that YOU own your feed. When someone subscribes to you via RSS, they’re subscribing to a link on YOUR website, directly and unfiltered. A few RSS readers do have “popular” type filters for their feeds, but they also ALWAYS include a direct link to all the recent posts from your site in reverse chronological order. In fact you may actually already be subscribed to a few different RSS feeds, but you may in fact just call them podcasts. Podcasting has been one of the major wins for RSS, as all major podcast platforms use RSS as their backbone. They just contain a bit more information to enclose the audio or video file.

The concept is the same however, except instead of audio files their articles from your site.

Oh and check it out, RSS is totally *free* since no one controls your feed but you!

The Wizard has used RSS since 2005, and found it to be a very powerful way to stay in touch with his favorite brands, authors, and online change makers. The types of folks who I never want to miss ANY post by.

You’ll see RSS feed on most major websites using a variation of this icon:

Clicking on that on most major websites will allow you to “subscribe” to their RSS feed. I recommend a program like REEDER or the awesome and free Feedly which can sync your RSS feeds across multiple devices. Meaning if you read an article on your phone, it’ll be marked read on your desktop and vice versa.

The truth is most people aren’t familiar with RSS, and it does have a bit of a learning curve if you’ve never used it before. However, that doesn’t mean its dead! In fact, in the day of the filtered internet, I think it’s becoming even more important than ever!

Having your own self hosted WordPress installation is one of the most effective and important ways you can ensure you have a powerful RSS feed that you can control in perpetuity. As long as you keep ownership of your domain registration, if you can encourage your readers to subscribe to you via RSS you can ensure you’ll maintain a DIRECT relationship with them, unfiltered by google search, Facebook’s newsfeed, or inbox organizing algorithms.

In fact, try subscribing to the Wizard of WordPress now to start learning the process right now. You’ll see it in the top right of the navigation menu.

The Wizard of WP

The 4 Shifts to Launching a High Quality Website With Ease

(without having to waste endless time & money)